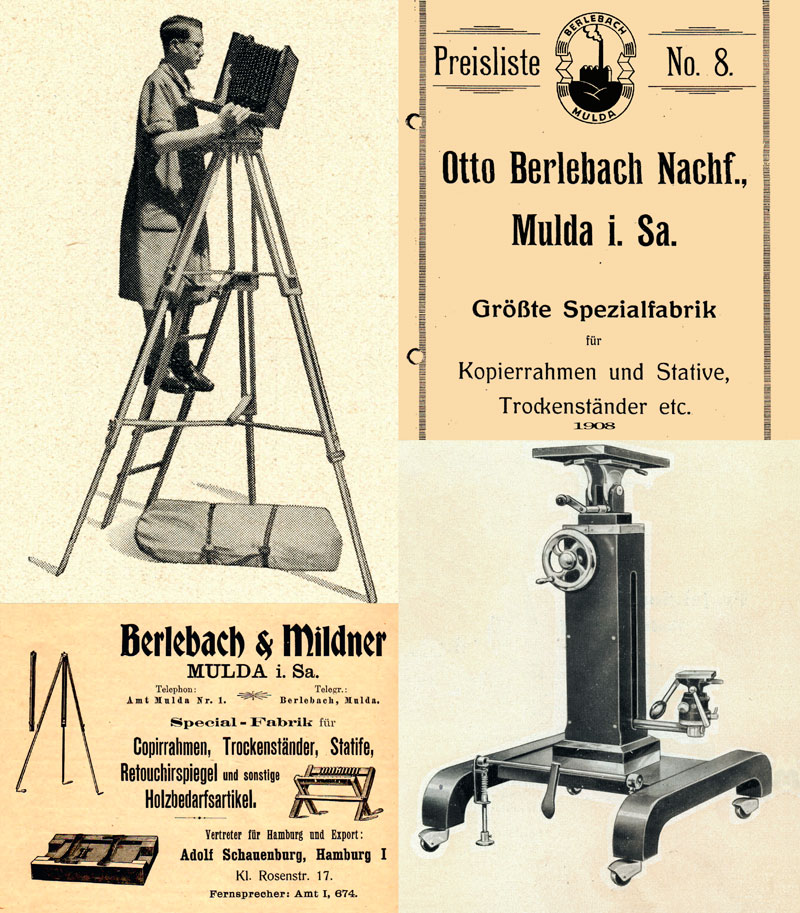 In 1945, the company loses by a tragic accident, the commercial partner, Mr. Wilhelm Dittmar. In the midst of his work, the technical partner Mr Karl Biskaborn died in 1947.

Mr. Herbert Dittmar, son of the deceased Wilhelm Dittmar takes over the commercial management and leads the enterprise further in the sense of the deceased.

The entire export to the Eastern Bloc countries has disappeared, new distribution channels were sought.
This was followed by three years of stagnation in development. Urgent investments in ailing old-established machinery and equipment could not be made.

In the year 2000, the demolition of unused old buildings took place on the property of the woodworking department at the „Frauensteiner Road“.
In 2001, the entire building complex in the area of metal fabrication was extensively renovated. 2005/2006 Demolition of the ancient heating house (former location of the locomobiles) and construction of a modern sanitary area as an extension to the building of the wood production and subsequent renovation of the entire building complex. 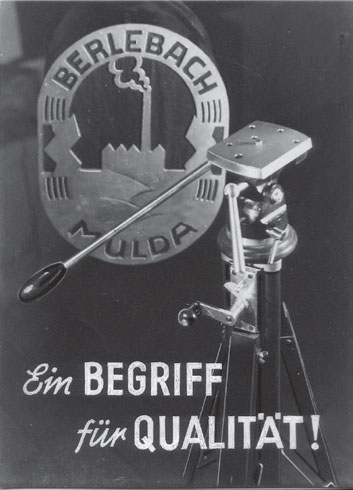 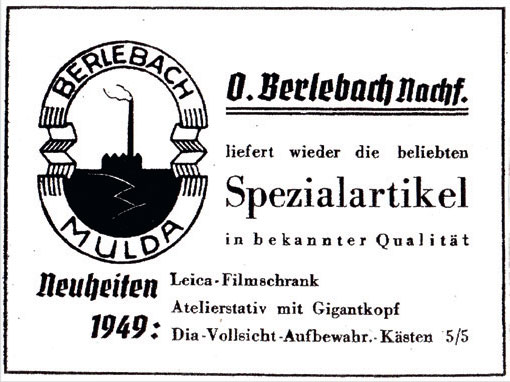 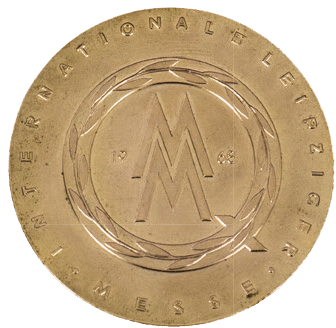 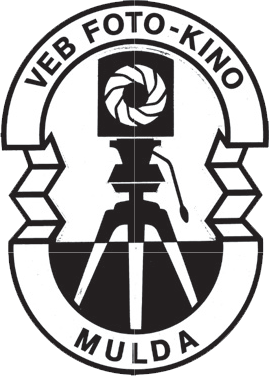